Pay Online is now available through MyCHS.Read more
You've made it to the right spot! 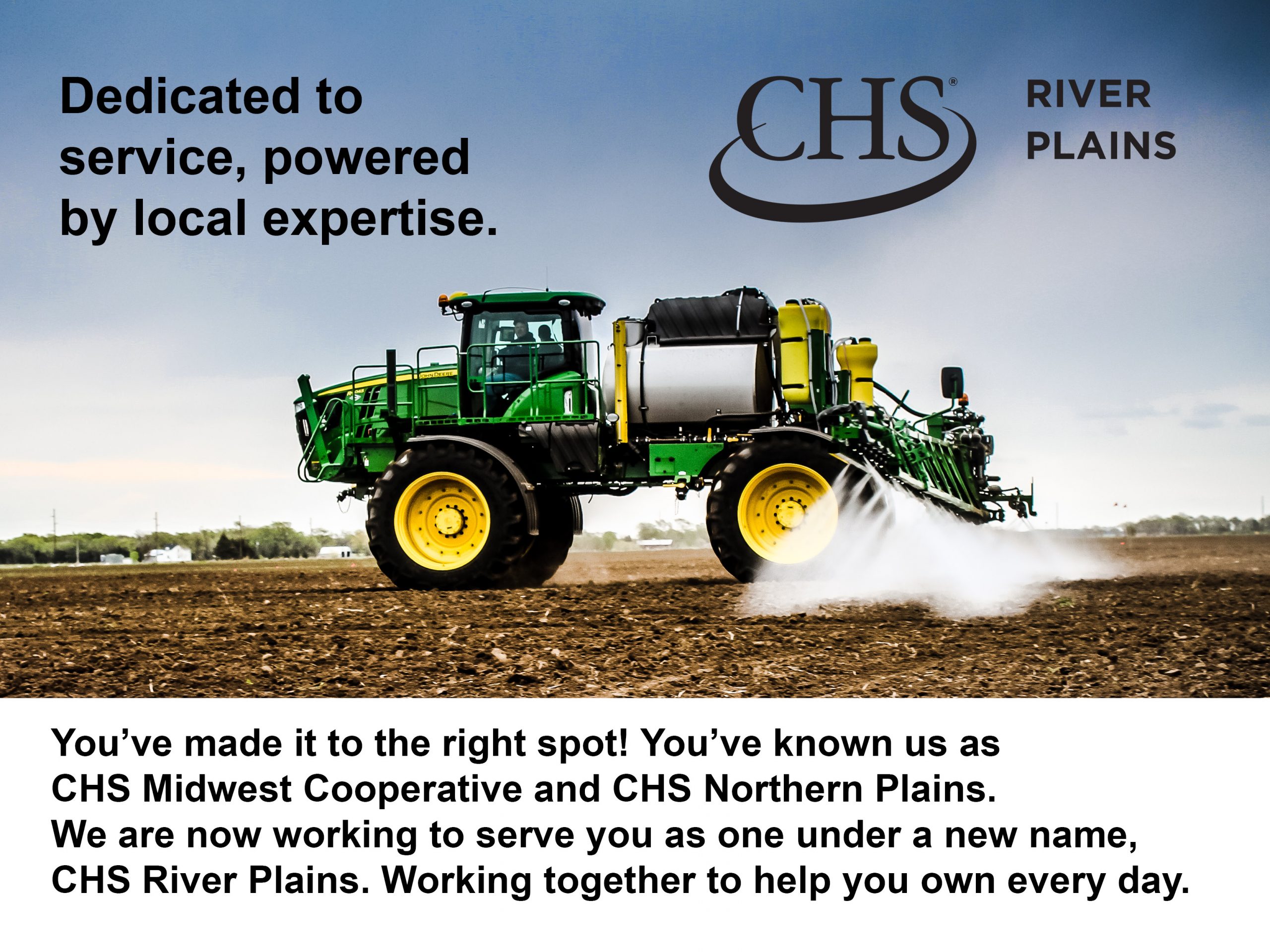